Here again (as we begin most of the other posts in this series) PrD appears similar to Usability Testing. Both methods:

In both methods, user sessions are intended to improve the team’s understanding of the users’ frames of reference, mental models and emotive responses to its offering. Further, the structure, logistics and setup of a PrD Engagement Session looks almost exactly like a usability test, including establishing a sample of participants, creating rapport with the participant and even the proxemics (how the team is positioned relative to the participant) during the session.

Because of the similarities of formality and rigor between PrD and usability testing, user-centered researchers often conflate and confound the two.

A Brief Review of Usability and Usability Testing

Jakob Nielsen (one of the earliest investigators to formalize aspects of usability) suggests usability has two different interpretations: Usability is a quality attribute that assesses how easy user interfaces are to use. The word “usability” also refers to methods for improving ease-of-use during the design process. He lists five attributes of Usability: Learnability, Efficiency, Memorability, Errors and Satisfaction. (https://www.nngroup.com/articles/usability-101-introduction-to-usability/)

Usability testing is a method by which users of a product are asked to perform certain tasks in an effort to measure the product’s ease-of-use, task time, and the user’s perception of the experience. (http://searchsoa.techtarget.com/definition/usability)

The key element in these definitions is the ease with which a person (a “user”) uses something.

Why PrD is not like Usability or Usability Testing

Usability is important; it’s integral to a product’s success, but it focuses on a narrow slice of the UX spectrum. Even if Nielsen’s attribute of “satisfaction” is expanded to include a range of emotions, those are evaluated within the context of a product’s use. Too, the usability researcher is targeting the participant’s ability to complete a task according to a pre-defined plan. “Errors,” for example, must be based on what the participant actually did vs. what the product team’s expectations were.

Take the notion of “task.” A usable product lets users complete their desired tasks as easily and efficiently as possible. In a usability test, the researcher offers the participant a task to complete which the researcher observes and records. As the user attempts to complete the task, the researcher notes if there were confusions, hesitations, negative emotion and the like. These are used to help the team reconsider the design of the product, ultimately to eliminate or mitigate the issues.

In our workshops, usability researchers often remark on how difficult it is to shed their usual approach to the interview. They want to ask questions like “How often do you perform that task?” or “Is that task useful to you?” These researchers recognize that the artifact being offered to the participant isn’t meant to be refined (as would be the case in a usability test), but instead is used to focus the conversation. 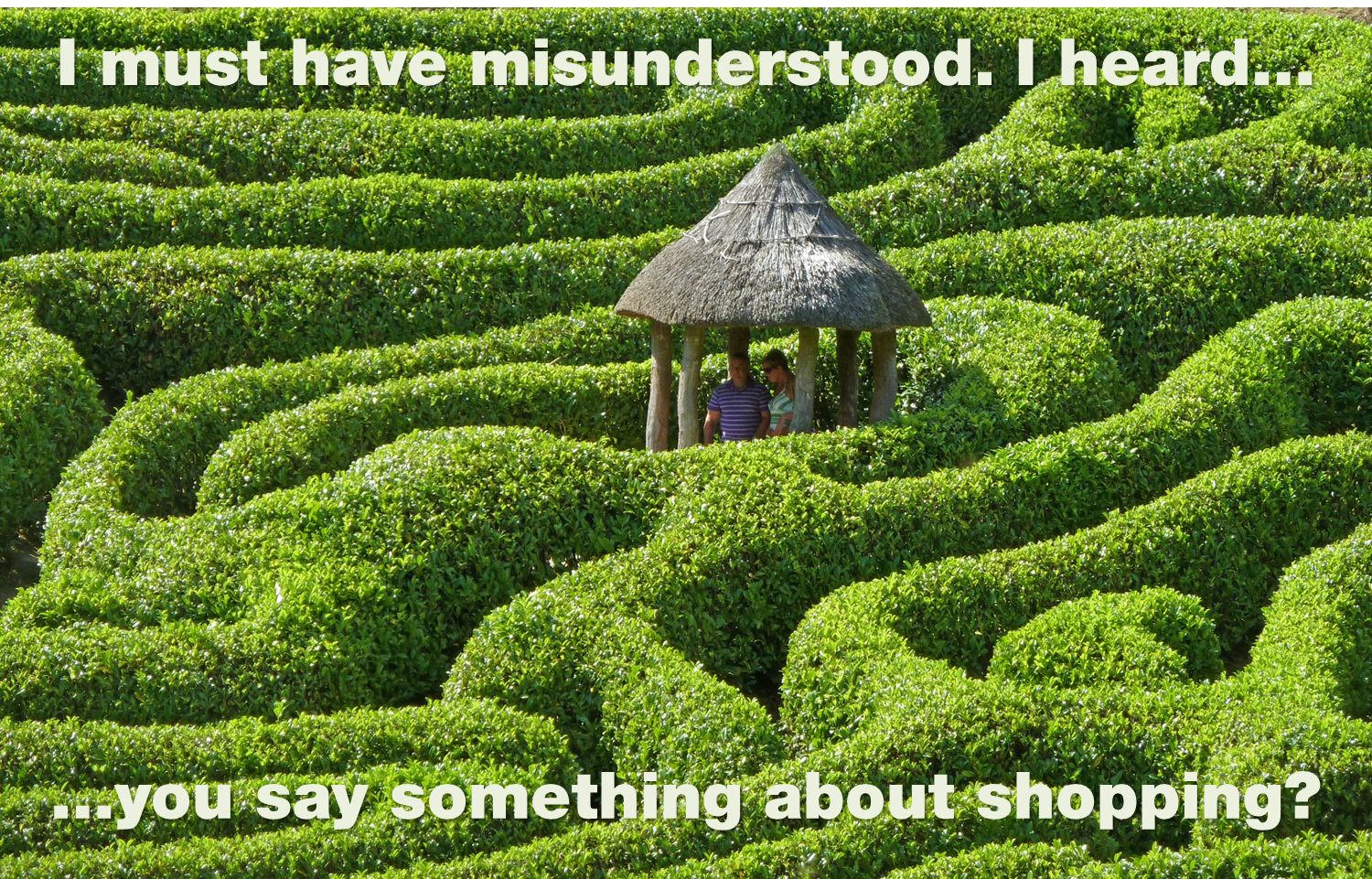 Even the task itself is a candidate for discussion. When prompted to use the artifact to complete a task, the participant may question the task’s relevance to their work. In a usability context, this would be fatal: the entire application’s utility may have been based on performing the task. But in PrD, the dissonance becomes the source of an important discovery.

One final comparison deserves mention: some proponents of usability suggest the process should be used early on. They propose the process should focus on conceptual problems like PrD is designed to do. These advocates broaden the scope of usability beyond Nielsen’s attributes: they aspire to usability encompassing product strategy as much as product design. We accept the idea that usability tests will highlight issues with product strategy, especially when the researchers are sensitive to them. But even in the context of product strategy, PrD is different from usability testing. In usability testing, researchers may discover strategic misalignments, whereas in PrD, researchers explicitly focus on strategic misalignment well beyond the product itself.

PrD and usability testing appear similar based on their formal structure: how the interviews are set up and the use of a product artifact. Dig below the formal surface, though, and you’ll discover significant differences between the two.

Are you usability testing your products and services ? Contact us to learn learn more about applying PrD as a part of your testing toolkit, or buy the book!